Why have Dom/sub rituals?

Rituals are a way to discipline a sub. They teach them obedience and submission and keep them in the right frame of mind. This is true for the Dom as well. Sometimes if a sub has been allowed to act too bratty or is topping from the bottom, a ritual can snap both parties back into their role.

I really enjoy my rituals and view them as almost solemn and spiritual. When I perform a ritual it feels somewhat ceremonial even. I take pleasure in knowing I’m doing something my Daddy wants and that makes him happy. 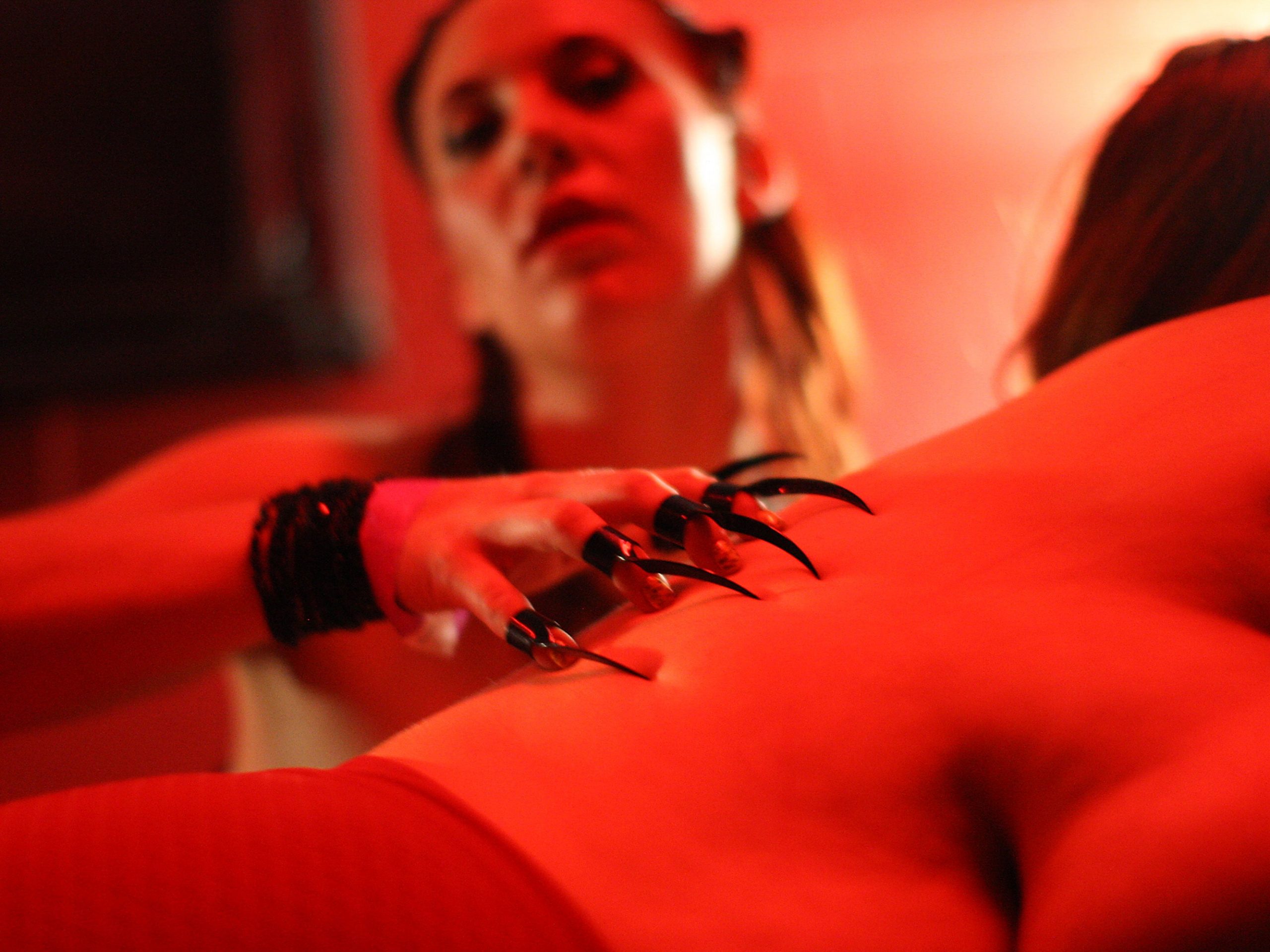 Rituals are automatic and a good sub shouldn’t have to be asked to do it every time. If a sub does forget (they’re not perfect) they should be disciplined to the proper degree. A good Dom doesn’t make up rituals just for the sake of having one. There should be a reason for them and should be for their pleasure. To give you some ideas, here are a few examples of the rules and protocols my Daddy has for me:

1. Kneeling
My Daddy usually goes to bed before me since he wakes up early, so once I’m all ready for the night, I sit in the bed next to him and kneel. If he doesn’t wake up by then I will lightly rub him and say, “I’m ready for bed now, Daddy.” If he hasn’t gone to bed yet I’ll kneel on the floor instead and wait for permission to get in bed. He also has me kneel before a scene as well.

2. Arrival greeting
This is another popular ritual and one I can safely perform in front of others. When he comes home, wherever I am in the house and no matter what I’m doing, I go and greet him with a kiss and tell him, “Hi Daddy”.

3. A morning text
My Daddy decided on the joint ritual of every morning texting each other. He usually texts me first to tell me good morning and that he loves me. I reply with how I’m feeling, a detailed plan for my day, and that I love him. I love waking up and seeing a text from him, and this also allows him to make sure I’m getting up when I’m supposed to.

4. Collars
There are so many ways to incorporate collars with rituals. Currently we have two. The first one is I have to wear my Day Collar whenever I leave the house or around company. If he’s home he will put it on for me. Second, when I kneel before a scene he puts my Play Collar on me.

5. Shaving
Sometimes in vanilla relationships, shaving becomes a chore that’s done begrudgingly even though the other partner prefers it. Making it a D/s ritual can make it more enjoyable. I always make sure I’m freshly shaven for my Daddy, and I also get a Brazilian wax about every 3 weeks. (As a masochist, I actually love getting it done.)

6. Punishments
You probably don’t think of punishments when you’re discussing rituals, but they can actually go together quite nicely. When the sub misbehaves, the Dom can tell them to get whatever implement they choose (belt, flogger, crop, etc.). The sub has to go get it, kneel, and present it in their hands, with their palms facing up. This can make the discipline more degrading, and as a result, more effective.

Yes and no. Doms will do certain actions as a routine but they are never expected to do it, as they are allowed to do whatever they want. An example is how my Daddy opens doors for me. Before I get in the car or enter a building he will almost always open the door for me, and it makes me love and respect him as my Dom even more each time. Other ideas are combing or braiding the sub’s hair at night, ordering for them at restaurants, and staying on the outside of their sub when they’re walking on the street.

When a D/s ritual isn’t working

It may be that after performing certain rituals they will have to be modified or eliminated. Here’s an example that happened to us one time:

Every morning when Daddy was at work I had to let him decide my panties for the day. I’d pick out three, lay them in a row, take a picture, and text it to him. This was fun at first and I did it for almost a month. It ended up causing me a lot of stress though. There were many mornings I would have to rush because it was taking up too much time. I told my Dom, knowing full well he could say, “You’re doing it anyway.” But instead, he said he would think about it and let me know the next day. Thankfully he told me I could stop. He still makes choices on my panties from time to time, and will often tell me to wear none when I’m in a dress or skirt.

So if a ritual isn’t working in a D/s dynamic, a sub can always talk to their Dom about it respectively, or through a journal.