The Equinox at Blackthorne Manor was a wonderful and yet serious time, as always. As the shortening days promote introspection and a greater sense of community. We tend to talk more, about what the Manor means to all of us who have made it our lives’ work, and what it means to our guests. The fact that we are all pagan, of one sort or another and to a greater or lesser degree of diligence, and that our guests might be similarly described has always seemed such a natural state of affairs that no-one before has thought to raise the issue in discussion.

We were at dinner with a crowd of friends after the equinox ritual relishing the finest of traditional celtic dishes; roast pork loin with vegetables (Muicc-fheoil), pottage (Craibechan), oatcakes, honey and butter, cheese, apples and shortbread. Well, we had polished that lot off, and were well into the best mead, which may have prompted the remarks “so what is it about pagans that we love to dress up in leather and have sex and flog each other?” “And what is it about the leatherfolk with their ritualized Rites of Passage?” “Come to think of it, how about those Russian flagellant sects that were vegetarian?”

The act of ritualizing an event or activity can dramatically increase the impact of that activity on an individual. Particularly when that individual is the focus of attention in the ritual then marked changes in perception of self and surroundings may occur. A Rite of Passage ritual in the Pagan community may, for example, celebrate the transition into adulthood for a young person. A similar ritual in the BDSM community is often used, although generally with less dramatic flair, to test and acknowledge a dominants’ mastery of a new skill. In both cases there is a challenge to the individual to show that they are ready for new responsibilities and privileges. The ritualizing of the process emphasises that new responsibilities are to be taken seriously, that they have an effect upon others when exercised and thus there is a social dimension in that there is a community interest in the exercise of the newly bestowed power.

Direct experience of the spiritual realm

Sexual arousal as a personal resource 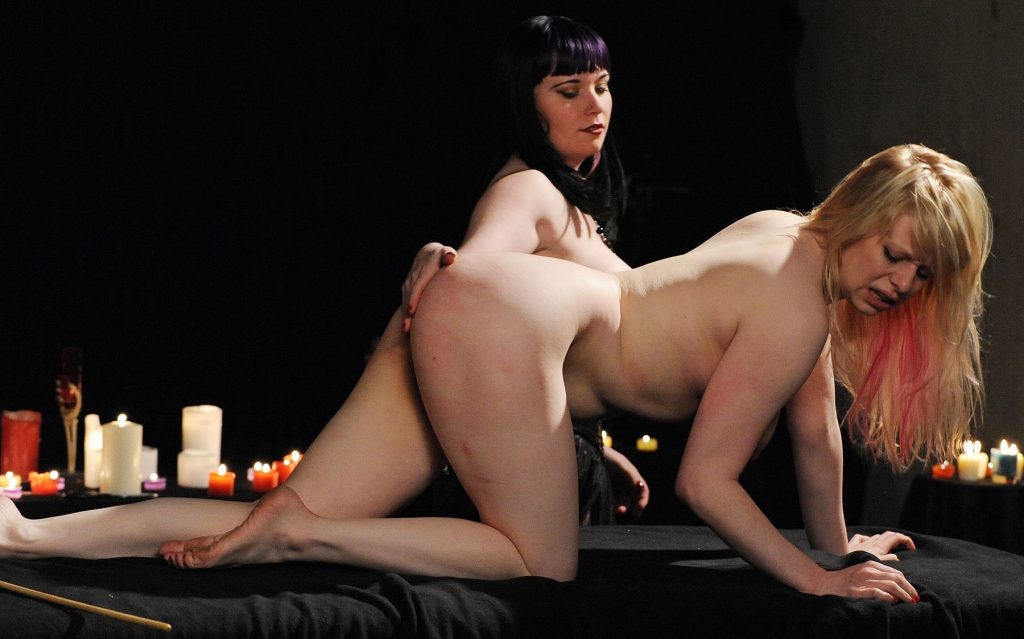 Here too the commonality of the Pagan and the BDSM communities in this aspect is most apparent when examined in contrast to popularly accepted belief. The intensely rational mainstream western culture does not formally acknowledge the healing and transformational effects of sexual ecstasy, admitting only physical pleasure, if indeed it strays beyond the reproductive imperative and the concept of marital duty. The alternative communities regard sex as one way of raising energy, inspiring and focusing willpower, to achieve personal growth, insight and change. This intent is recognized within the tantric yogas, but its pervasiveness across other cultures and practices has remained obscure.

The importance of transcendence

Whether Sybarite or Ascetic, the Pagan or Leatherman acknowledges the power of sensual experience by indulging or deliberately denying it. From the pagan Temple of Aphrodite to the bonds, blindfolds and mortification of the Scene, the manipulation of physical experience complemented by a ritually focused and elevated consciousness is a core aspect of Pagan and Scene practice.

Both communities delight in holding festivals, from long weekends to week-long events. Festivals are opportunities to live the lifestyle in community for a while, without the necessity of reverting to a “normal” persona to present to the world at large. In order to ensure that the greater freedom of the festival environment does not translate to inappropriate, invasive behaviour, the respective communities have developed policies and procedures to ensure that the responsibilities that go with freedom are not overlooked by immature or exploitative individuals. For many, the greatest hazard of going to festival, whether pagan or kink, is the unpleasantness of re-entry into conventional society. The adaptation back to regular clothes and cautious behaviour may take several days of conscious effort before it becomes habitual again. For some first time attendees, the definition of normal is changed forever.

Self policing and protective community structure 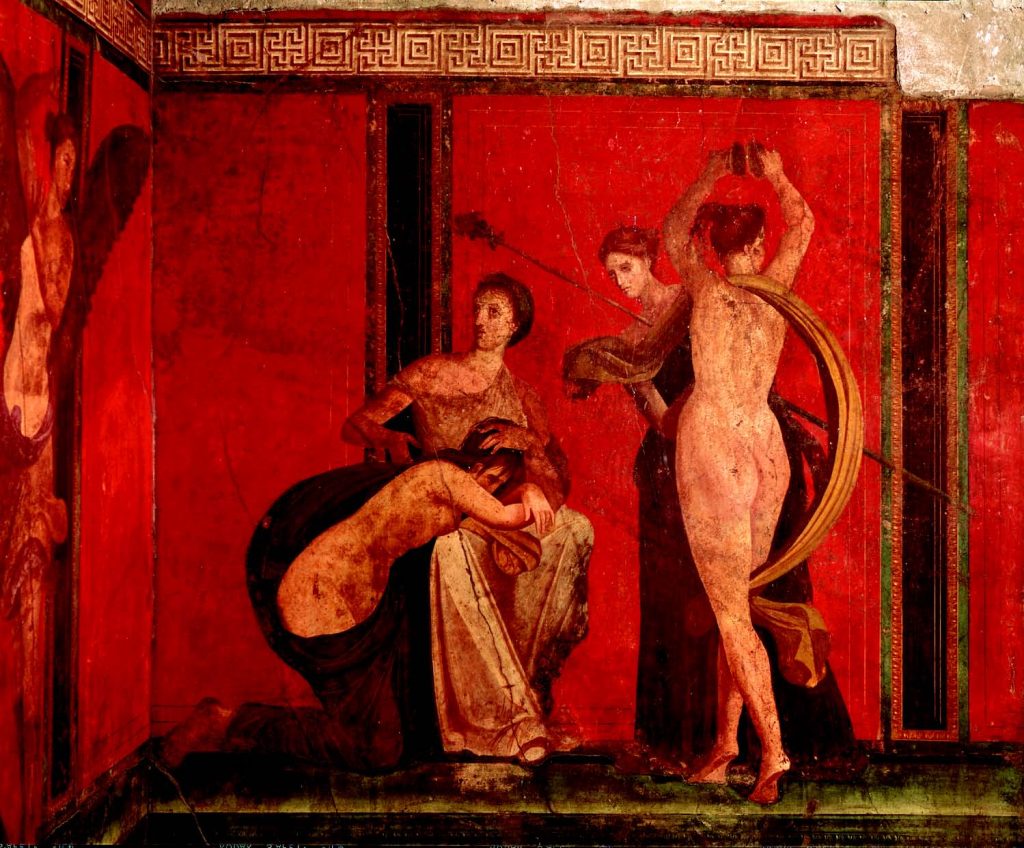 Subcultures that refuse to adopt the conventions and norms of society-at-large are universally vulnerable to attempts by that greater society to disallow the public or even the private expression of the subculture. However powerful and unassailable the subculture feels itself to be, there are inevitably legal remedies that can be used against them, and ultimately, established civil authorities may invoke the force of arms to impose their wishes. Subcultures can generally only survive by being inoffensive, invisible, or rebel heroes, and in the case of the Pagan and BDSM communities, amongst others, are particularly vulnerable to former members who decide to “blow the whistle” in revenge for personal slights. The tolerance of local authorities evaporates quickly when they are forced to pay attention to something so as not to appear unrepresentative of community interests. Thus these communities pay a great deal of attention to screening new members of organized groups, and self-policing for abusive or attention-getting behaviour. The value of discretion is emphasised, as is responsibility within and outside of the organization.

Especially in the light of the last paragraph above outlining the potential legal problems faced by members of the Pagan and BDSM communities it is not surprising that there is a rigorous darwinian selection process at work within the communities. The naive, the stupid and the troublesome are usually excluded. It is found that members of these communities are generally better educated, have a greater degree of autonomy, are more charitable and compassionate and less susceptible to peer pressure than is usually found. Although their integrity will be closely examined, newcomers are welcome and knowledge is freely shared. There is a great deal of fun and adventure to be had, and lasting friendships are widespread as well as a strong sense of community in the traditional sense of like minded folk coming together to share common interests, help each other out, educate where there is interest and defend against attack.